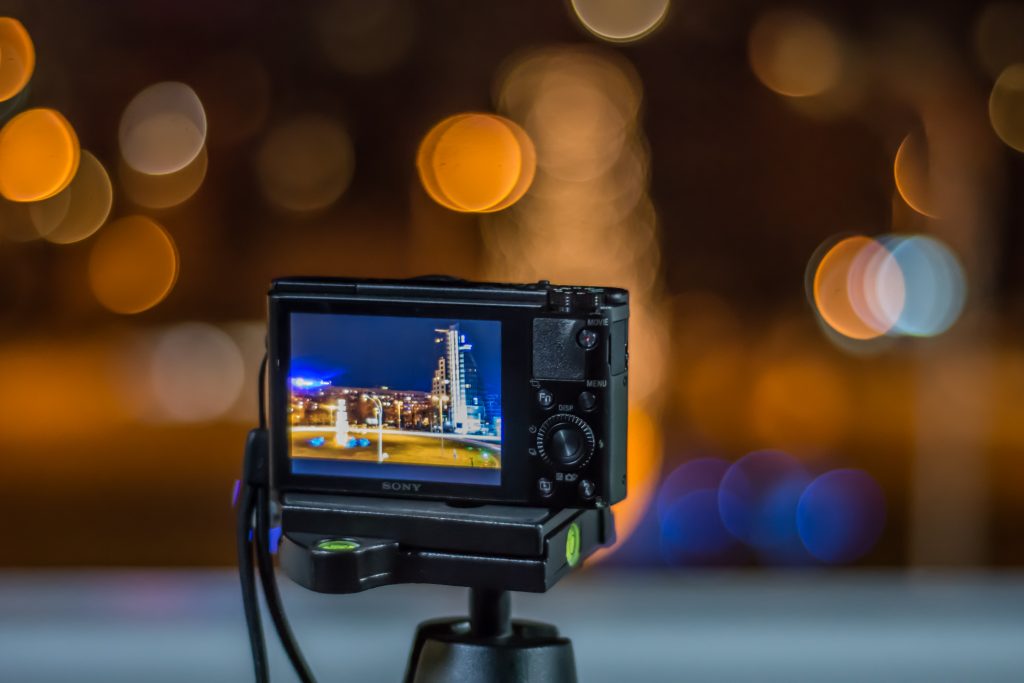 When looking for a suitable job, you sometimes lose sight of your hearing and sight. If you decide to train as a media designer for image and sound, it is precisely these characteristics that are of vital importance. A media designer for image and sound plans, produces and designs image and sound media on the basis of various editorial and design aspects. Since August 2020, the Media Designer for Image and Sound course has been combined with the Film and Video Editor course. The new training regulations mean that you are even better equipped for the diverse work in the media industry. If you decide to do this, you can expect a job in the media industry, for example in broadcasters, recording studios or advertising agencies.

Why is the Media Designer for Image and Sound course merging with the Film and Video Editor course?

The reason for the merger of the two apprenticeships, image and sound media designer and film and video editor, as of August 2020 is that there should be uniform training in the field of technical media production. The increasing digitalisation is raising the professional requirements and the fields of work are becoming more and more diverse. To work in sectors such as radio, film, television and online production, theatre, trade fairs and events, marketing or corporate communication, you need the skills of both training courses.

How does the training of media designer for image and sound work?

The classic sandwich course as a media designer for image and sound lasts three years and can be shortened if necessary under certain conditions. To be able to apply as an apprentice, you do not need a specific school leaving certificate, however, about 70% of the students are employed with university entrance qualifications. Because as a media, image and sound designer you have very flexible working hours during your training, the minimum age to apply for a training position is 18.

Before applying for a media, image and sound designer training course, you might want to consider doing an internship to make sure you really enjoy the work. An internship is of course not essential, but is always welcomed by HR professionals and can give you an advantage over your inexperienced competitors.

What do you learn in theory and practice in the media designer training for image and sound?

As the training to become a media designer for image and sound is a dual training course, you will learn alternately in a company and in a vocational school. In the vocational school you will receive the necessary knowledge that can be used universally in various media branches. In the company, you will learn the practical content of your training and apply what you have learned directly.

In addition to the classic training content, you will learn how to make image and sound recordings, conduct surveys and produce audiovisual media products such as studio television productions or sports reports with the help of broadcast vehicles. In addition, you will be involved in the post-processing of image and sound products in film or radio productions. The preparation of offers on social networks and the management of online platforms are also important. Learning the legal fundamentals of media production is becoming increasingly important. This includes, for example, copyright and human rights as well as data protection and security. Trainees have to deal more with project organisation, selection of production processes and definition of work processes and production teams.

In the second and third year of your training, you have 18 qualifications to choose from, so that you can develop your individual strengths more flexibly and precisely. With various qualification options, you can, for example, develop your skills in the areas of camera, studio, outside broadcast and stage production, post-production or sound. Other options are media presentations at events, production and design of visual effects or implementation of sound designs.

In the second year of training, sound productions and recordings are made with staging equipment, graphic animations are made and integrated, and non-fiction productions are created.

Where can I work after my training as an image and sound media designer?

Depending on the company in which you have completed your media designer training, different working environments and workplaces await you. Often the standard workplace is a studio or production room. Occasionally there is a bit of variety, for example if you are involved in recording or filming and work in the broadcast van or in different locations. It can of course also be outside in the fresh air. An office - as in agencies - can also be a possible workplace.

If training as a media designer for image and sound is not enough for your career, there are various options for further training, for example to become a cutter or camera assistant. Another good option is further training to become a technician or media specialist. With the latter two professional trainings, you will most likely lay the foundation for a higher salary and possibly a middle to senior management position in your company. A degree course is of course also possible, provided you have a university entrance qualification, for example in the media field.

Apply for this position